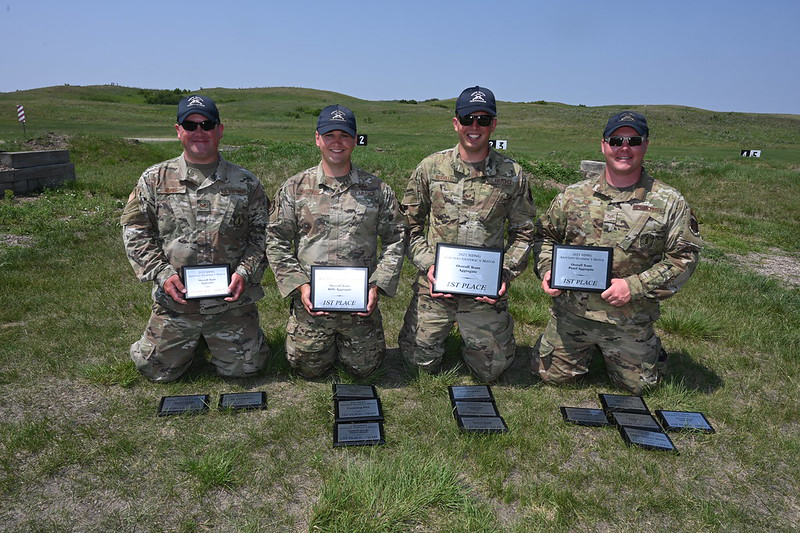 Our purpose: To educate, advocate and promote the well being of our state and nation. Now and forever – We are the Guard!

This award is given to someone who is recognized by the contribution of an individual who has given back to not only their respective association, but has put in the time and effort to better both organizations, therefore impacting the lives of Guardsmen both Officer and Enlisted..